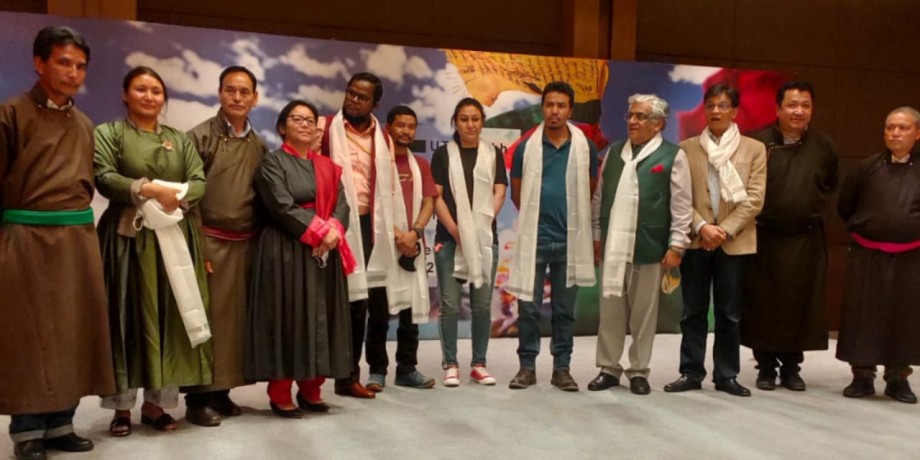 South Asia’s Travel and Tourism Exchange (SATTE) 2021 concluded amid much fanfare at Delhi. A promotional event highlighting the rich culture and heritage of Ladakh was organised by the Tourism Department, UT Ladakh, at Hotel Oberoi on March 27.

It was also apprised by the concerned officials from the tourism sector of climbing the Nuptse and Pumori peak by Ladakhi expedition guides. It may be mentioned here that out of 12 Indian from 565 Indian that attempted to climb these peaks, four were from Ladakh, including Skalzang Rigzin, Stanzin Youthok, Stanzin Desal, and Stanzin Nurboo. These four Ladakhi’s will attend the Everest Massif Expedition 2021 sponsored by the Ministry of Youth Affairs and Sports and Indian Mountaineering Federation (IMF).