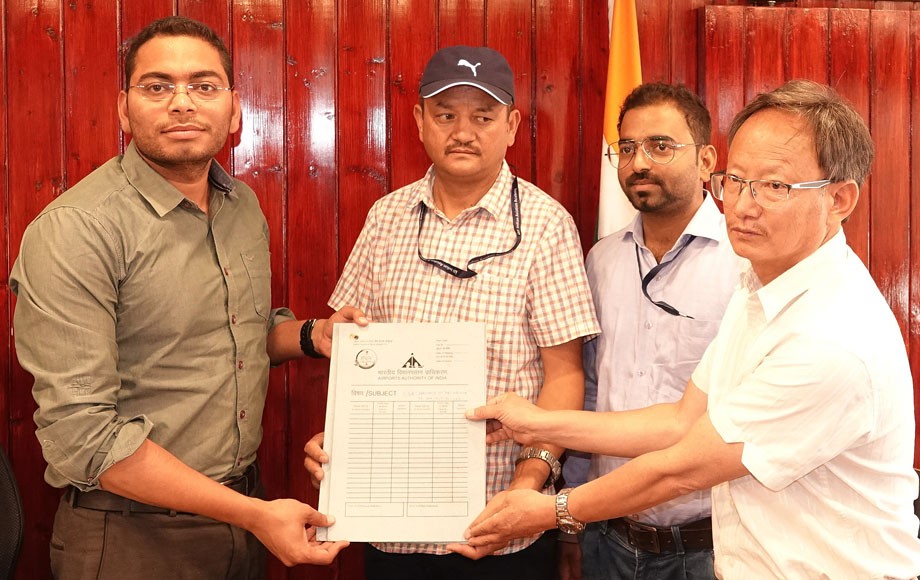 The MRI machine is sponsored by Airports Authority of India under Corporate Social Responsibility (CSR).  An amount of ₹ 12.78 crore will be spent on the installation of the machine including creation of infrastructure to house the equipment.

Under this MOU, Airports Authority of India also sponsored 2 Digital X-ray machines and 2 Ultrasound machines worth ₹2.04 crore for the Health Department Leh.

It will be the first-ever MRI machine in Leh for the civilian populace of the district is likely to commission around mid next summer. The MRI machine uses as an extreme method of disease detection throughout the body and is most often used after other testing fails to provide sufficient information to authenticate the patient’s diagnosis.

Earlier, Airports Authority of India under its CSR programme also sponsored ₹49 lakh for the development of Milk Pasteurization Plant Leh and ₹60 lakh for Project Tsangda in Nubra region.