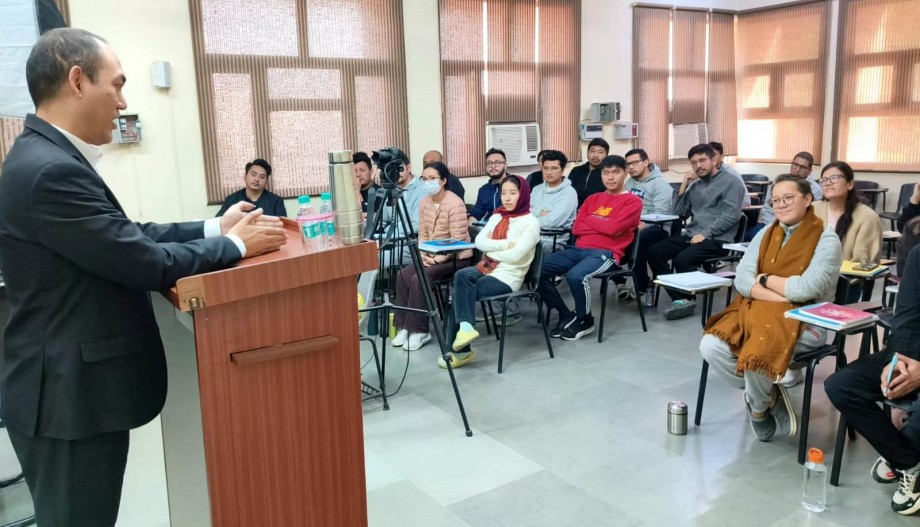 Chairman/CEC, Adv. Tashi Gyalson extended his gratitude to Rigzen Samphel for spending time and encouraging the aspirants from Leh Ladakh in their preparations for the UPSC examinations ahead. He also advised all the aspirants to study well during the program.