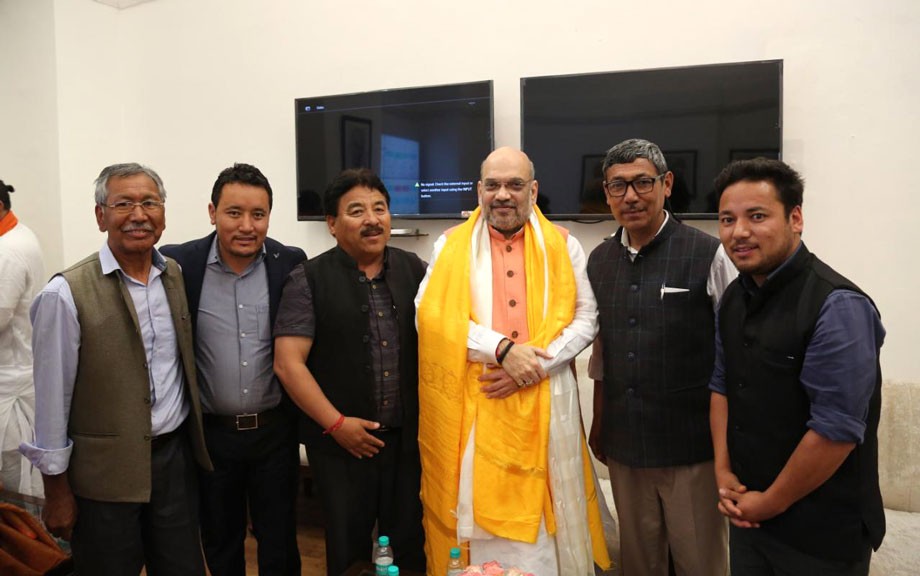 They expressed their gratitude on behalf of people of Ladakh for granting Union Territory status.

Gyal P Wangyal said that people of Ladakh will remain thankful to Narendra Modi, Prime Minister of India and Amit Shah, Home Minister for fulfilling the aspirations and dreams of Ladakhi people. He hoped that under their leadership Ladakh will touch new heights.

He also invited Amit Shah to Leh upon which Shah assured to visit soon.