Political instability in Leh: Mismanagement or fight for power 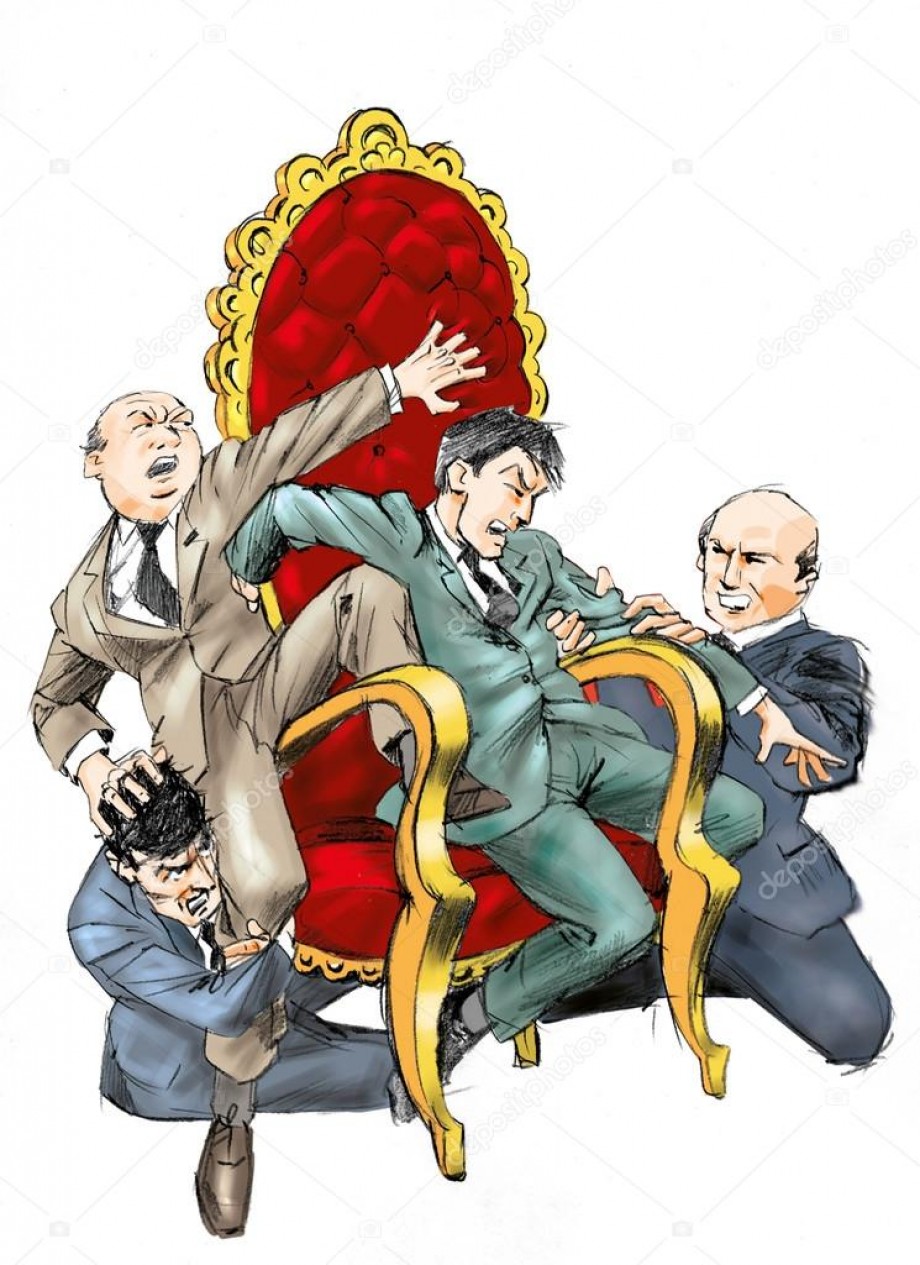 Ladakh during Ladakh Union Territory Front (LUTF) was like a family striving for UT status. Dissolution of LUTF and its members joining different parties was the earliest sign of fragmentation of political Ladakh.  The transition from one united party to multiple parties resulted in   difference of ideological perspective of the leaders and voters. This change in ideology was due to mistrust and disagreement among the leaders and be taken as a race for achieving the highest political seat, meanwhile the possibility of the development of Ladakh in their respective minds cannot be denied.

Recent reshuffling of Ladakh Autonomous Hill Development Council (LAHDC), Leh could be seen as a second major sign of fragmentation  in politics of  Ladakh.  CEC Dorjey Motup ’s resignation shook the local administration and voters’ faith. Some sources say that Dorjey Motup cited health reason for his resignation is not true. If it is to be believed, will at any point of time Dorjey Motup also show (as MP Thupstan Chhewang did) courage to come openly to tell the people of Ladakh his actual reason for resignation? Whatsoever, his resignation (voluntarily or under pressure) was a disappointment for his well-wishers. BJP Leh may lose a huge number of voters who support him from his constituency and other possible vote banks and could result in a big blow to BJP Leh.

BJP’s village representatives/Mandal Presidents duly signed a letter that has been circulating on social media stating ‘inacceptance of Mr.Jamyang Tsering Namgyal as party president’ adds on to the internal turf in BJP Leh.  Later it claimed to be inauthentic by some BJP members. But if the letter was not authentic, why did BJP Leh not take any action against the person who has done such malpractice?

BJP’s J&K State President’s statement (The Indian Express, 16 Nov 2018) on Ladakh’s MP  Thupstan Chhewang’s resignation from party membership and from MP seat was no less than bombarding BJP Leh. Raina stated that his resignation was for pursuing a spiritual life which proved to be a taunt to the MP. This has perhaps what sparked the fire and compelled  MP  to write letter to the Prime Minister and BJP’s national party president on 18th November 2018. His resentment over unfulfilled promises and thoughtless actions were the actual reasons  why he has submitted his resignation letter. This is another indication of mistrust and disagreement among the leaders of the same party.  BJP’s current LAHDC Leh councilors’ visit to Delhi to convince MP Thupstan Chhewang for the withdrawal of his resignation from the party as well as from the MP seat highlights insecurity and instability among the BJP Leh members. Not sure if he will withdraw his resignation as his dissatisfaction with the party is proven to the whole world through print as well as electronic media. If the BJP loses Thupstan Chhewang, it will certainly be a big blow to the party and might lose a huge number of BJP’s supporters.

"Though I am more in favour of "Statehood with Special Provisions for Ladakh", as a Ladakhi, I appreciate MP Thupstan Chhewang for his daring step. I believe that every single Councillor and other leaders must support him and hand over their resignation to the concerned institutions at the earliest to show the overall resentment. Ladakh must get united once again and raise voice so that our cries are heard. After all, Ladakhis cannot be treated like kindergarten kids anymore whom the state and central government always hand over a lollipop.

As far as oppositions are concerned, NC and PDP boycotting the first-ever Municipal Committee Leh elections has been proven as a big blessing for INC in regaining a breath though it is too early for INC to expand their chest yet. LBA’s meeting on “Recent Development in J&K State” on 23rd November, 2018 and a peaceful procession of thousands of people accompanied by Ladakh Bandh for a half day on the 26th November, 2018 is also a sign of restlessness/political grievance among the people.

It is the general perception of the people of Ladakh nowadays that under the Governor’s rule, all pending tasks and demands could be completed and met which the leaders and ruling parties could not do in years. Is this the sign of people losing hope in their elected representatives and the government? Are the democratically elected representatives compromised due to internal party pressure? To some extent, it is understandable due to PDP-BJP alliance (until BJP pulled its support to PDP lately) in the state but the leaders should be able to dispose off most of the tasks they have committed to the people of Ladakh in their election manifestos. Election manifesto is a legal document on the basis of which a voter may question the elected representative/leader for works he or she has or hasn’t accomplished in a given time. But the situation in Ladakh is like ‘who cares’.

We( Ladakhis) are all sailing in the same ship and safety of which is in the hands of the sea (Democracy), Captain of the ship (CEC), its crew (Dy CEC, Executive Councillors, Councillors and bureaucrats), weather (Central government), iceberg (State government) and inefficient fuel (uncertain/untrustworthy votes).” Ladags Rgyal Gyurshik!

Few questions that arise in the current political scenario are:-

1. Is the presence of BJP’s State president at the time of election of the current CEC indicates interference in the local/internal matter of Leh? Does it show the elected councilors’ inefficiency to elect CEC on their own? Or was he there just to grace the occasion?

2.Why is Election Commission in hurry to hold Jammu and Kashmir assembly election before May 2019? Does it have to do anything with the Darbar move? Will it affect Ladakh’s political scenario/structure in any way?

3.How long had Governor’s fax machine been dysfunctional for? Had the government of alliance been formed, would it have affected the political scenario of Ladakh in general and Leh in particular?

4.Is it constitutional for a Governor to meet a particular party president (Amit Shah) and the PM day/days before the dissolution of assembly? (Source: NDTV)

5.Should Ladakhi leaders think only of party’s image or care for the development of Ladakh?

The author, Dr. Tsultim Dorjey (Solpon, Yangthang) is a sociologist who has been closely observing all the major aspects of Ladakh for many years.