Unemployment among Youth: A crisis in the making 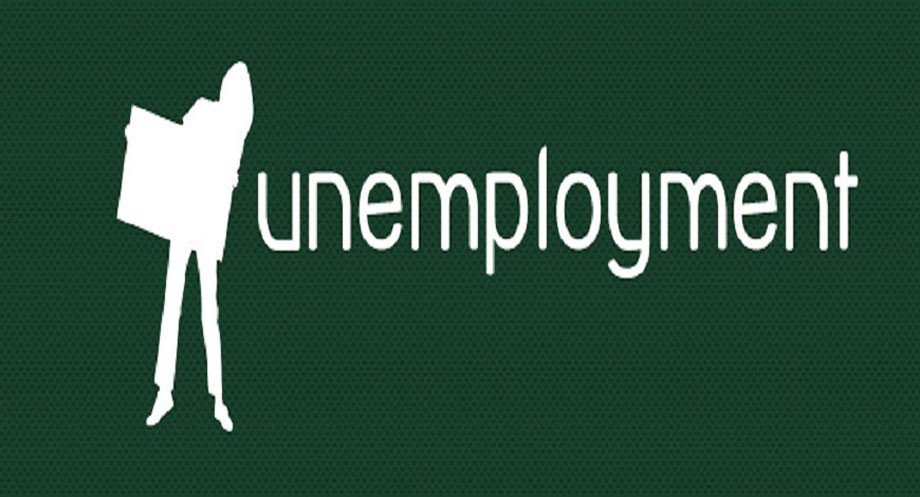 Apprehensions among Ladakhi youths, especially on employment generation and recruitment after Union Territory set-up are increasing as the administration has so far not issued any notifications related to jobs. More than 5,000 posts, including 1,000 gazetted posts, are lying vacant in different departments of UT Ladakh. Youth from Ladakh alleged that the much-promised UT status has created more chaos and confusion among them. They complained that youth are facing a crisis as there are limited job opportunities in the new Union Territory set-up. Let’s read what they have to say about the unemployment crisis.

Tsewang Norbu, B.Com Honours: In respect of employment either government or private, we can't see many vacancies in Ladakh as the magic of UT has worn out. Dreams and aspirations of young Ladakh have left to migrate to other states as usual. Ladakh could be different from other states of India but I guess we have to accept the truth because I am adamant with saying that it's great actions that bring great results not luring speeches. I remember my school teacher talking about brain drain from India, now I know why. Health education and jobs are the three criteria in which two are growing but the third one is abandoned.

As said by the great leaders, self-employed is the best employment and I agree but entrepreneurship is still a risky business but failure is a lesson for the next venture. Ladakh has many entrepreneurs both social and commercial which has ignited the lost hope of survival and reiterated the success in youth, which can be more encouraged by new convenient and accessible loan schemes but still it’s not everyone cups of tea likewise how not everyone can be a scientist or doctor.

People always remember which government kept onion price in control or who made roads for them but as for youth, we tend to clinch on who empowered us the most.

Sonam Wangail, B.sc (Physical Science): Pandemic has caused a drastic impact on the economy, health, and education. Yes, the vaccine gave new hope but Ladakh is also facing a huge crisis in terms of employment. Unemployment is at its peak. Ladakh abruptly got UT status in 2019 and since then there is not even a single post advertisement for gazetted and non gazetted posts.

On one hand, 6000 job vacancies are guaranteed especially during the Hill Council, Leh election. Meanwhile, the UT administration claims the absence of recruiting agency and a proper policy, the reason behind the delay in filling vacancies. It is high time for such policies to be implemented on the ground with the combined effort of both UT administration and LAHDC.

It would be better if the UT administration directs the energy of youth in the development of Ladakh by recruiting them to various posts and not by outsourcing. With no safeguard and job security students are in a fragile phase of depression and anxiety.

There should be balance opportunities for the masses so everyone can play its role in society in accordance with its knowledge and talent only then not only Ladakh but the whole of India could prosper.

Takspa Tsering, MA (Urdu): It's been more than one year of reorganization of erstwhile J&K state in two UTs. During this one year and five months, the most depressed and neglected community is the unemployed youths of Ladakh. There are more than thousands of unemployed youths here who are bearing the burden of lack of employment and struggle to find job due to the lack of job policy and are living with the hope of special employment drive by the government.

There is no government job opening in Ladakh since it became a UT. The understaffed administration has been bringing in government employees on deputation from J&K and the mainland. Until now the administration has not come up with a recruitment policy. For jobs notified by the J&K, Ladakhis are not eligible to apply. The grave concern is that many may cross the age limit to apply for a job even if a recruitment board is established in the future.

J&K has a Domicile Law and recruitment policy but Ladakh has none.

At present, recruitment through outsource agencies has become a serious problem for the unemployed youths of Ladakh. What is the need for outsourcing when highly qualified youths in Ladakh are already unemployed? It hurts when flocks of people from other states are appointed in various departments through various outsourcing agencies.

Now it is a matter of time to see, how things would turn out to be and hope for the best.

Stanzin Yangdol, B.A Graduate:  As far as the job crisis is concerned, unemployment is at an alarming rate. Needless to say, the administration needs to take restricted measures to cope up with this problem as soon as possible. It has been faced by the locals not only after UT status but also before the abrogation of Article 370. Ladakh still remains unchanged in this regard.

The unemployment burden is getting higher and higher with time as well as the age of the students, precisely the age group between 20-30 years. There are more than 1000 graduate students seeking jobs. The vacant post left in school, college, hospital, offices, and so forth are impacting the social environment directly or indirectly. Anxiety, frustration, depression, family pressure, social isolation, weakening of self-confidence among the young generation sometimes compels one to choose the wrong ways to earn money.

Last but not the least, a strong recruitment policy must be implemented at the earliest.