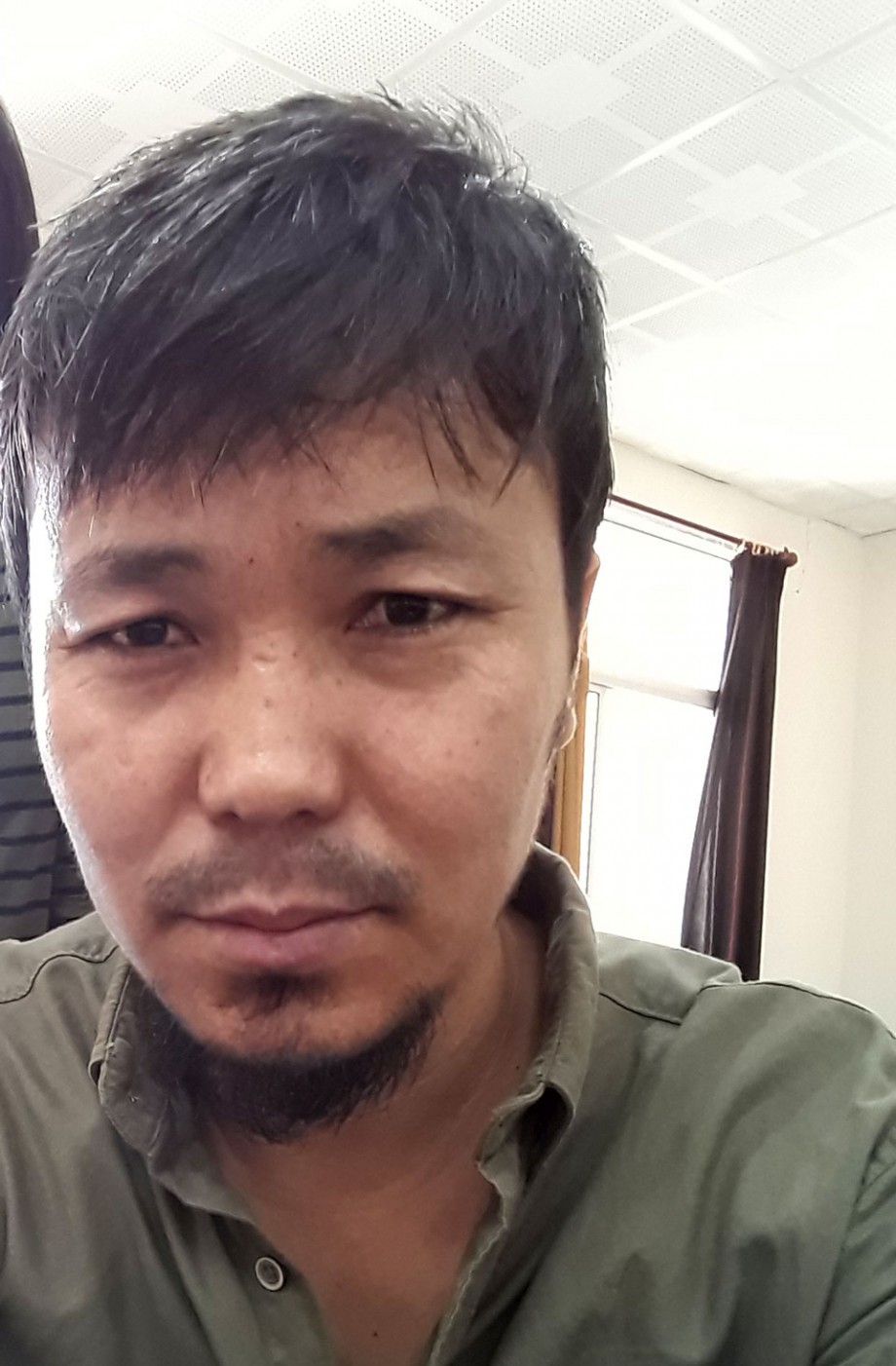 The author, Stanzin Stamdin is a Research Scholar at Department of English Central University of Jammu, J&K.

Ladakh has always been projected as an abode of peace and harmony to the world. But, with the evolving modernity, politics of citizenry-cum-voting, and the emerging manufactured-needs for a comfortable life, this generalised picture is showing cracks. The underlying animosities and rifts are coming up in the open, at times, but in disguised faces like ‘community betterment issues’, region-development projects, and religion-security duties, etc. Ladakh can’t be separated from the project/condition of modernity/postmodernity where trust among people of different faiths is faltering with an unimaginable speed.

This weakening of trust among different faiths, communities, regions leads to a sharp binarization and creation of an ‘Other’ who is often looked upon as ‘BAD’, ‘DANGEROUS’, ‘DOMINATING’ and thus attempts are made to keep the ‘Other’ always at bay. This communal or divisive ideology is working at its best in the contemporary Ladakh and the rabble-rousers from both Leh and Kargil districts are pushing it vigorously for their own “power” and “fame”.

The present politics over the Zojila tunnel and the demands of UT status for Ladakh can be read from this “divisive/communal angle”. Let us first look at the politics of Zojila tunnel; this tunnel has been a long-pending demand of Ladakhi people in general and the people of Kargil district in particular. However, the intelligentsia from the Leh district has never been vocal and supportive of the same. The recent statement by the president of Ladakh Buddhist Association, in which he openly declares that “the people of Leh district don’t want Zojila tunnel and we don’t support the same”, further add salt to the already widening gap between the two regions or communities. The statement made by the LBA president compels us to contemplate and unravel the communal politics of Zojila tunnel project as well. (Source: www.facebookLadakhInTheMedia 26th NOV 2018).

As a matter of fact, most of the intelligentsia from Leh conceive or rather propagate the discourse that if Zojila tunnel becomes a reality, then the Kargil region, which is mainly dominated by Muslims, would be more ‘developed’ and most of the economic benefit will be taken by Kargilis (or the Muslim-dominated Kargil), and as a result, Leh (or Buddhist- dominated district) would become economically backward. Although the LBA President justifies his anti-Zojila tunnel statement by saying that Ladakh doesn’t want to have any connection with Kashmir as Kashmir-centric Sarkars have always been discriminative against Ladakh, but it carries less weight as ‘road connectivity’ and ‘Kashmir-centric governments’ are an altogether different ball game. Remember the recent move of “Katarpur Corridor” between India and Pakistan despite both the countries having many issues. Coming back to the main issue of politicising the tunnel issue, the backlash from Kargil has further intensified the tension between the two regions. The Islamia School Kargil (ISK) President’s reply to the LBA President’s comments was quite unbecoming and absurd. He appeals that, “Kargilis should not allow the vehicles from Leh to travel via Zojila in the coming summer” (Source: www.facebookKhadimHussainSapu 29th November 2018). Such comments further proliferate the binarization between the two communities.

However, the reality is far from such claims; and if tomorrow Zojila tunnel becomes a reality, both the districts would be benefited. Moreover, the significant beneficiaries would be the common/poor people of both the districts. Furthermore, there are some wannabe ‘environmentalists’ from Ladakh who too oppose the project. They claim that the Zojila tunnel would be a ‘great’ threat to the fragile ecology of Ladakh as it would increase the tourists’ and vehicles inflow into Ladakh. Yes, this could be a concern for us but there are ways to mitigate it as well. However, the enormous military presence in Ladakh is more unfriendly to the fragile ecology of Ladakh. What’s more, the huge military presence has already been doing great damage to the environment, and sadly nobody is questioning.

Let’s take the politics over the Union Territory issue. The demand has been a long- pending one. The genesis of the UT demand arises from the alleged ‘discrimination’ policy of the Kashmir-centric successive governments towards Ladakh. This reason is justifiable to some extent as Ladakh has often been overshadowed by the successive state governments. And yes! UT may seem to be an impossible demand at present; however, most of the Kargilis just oppose UT demand for communal sake. (It must be confessed here that the demand for the “Greater Ladakh” by Kargilis is a mere ‘utopian’ project as it consists of many convoluted issues and its proponents from Kargil very well know it).

Just like most intelligentsias from Leh oppose Zojila tunnel for communal sake, intelligentsias from Kargil also oppose UT demand for communal sake by propagating the fictional discourse that if Ladakh is granted UT status, the Buddhist-dominated people of Leh will dominate Ladakh. The ‘fear’ of being eclipsed by the Buddhists is injected into the people of Kargil if Kargilis support UT for Ladakh. However, such fictional discourse is being created by some power-hungry people, from both the districts, to break Ladakh on communal lines. The fact is that if tomorrow UT becomes a reality, both the districts will get equal shares as Ladakh comprises of almost 50/50 populations of both Muslims and Buddhists. It will be the common people of Ladakh whose life will be better if UT becomes a reality.  In fact, those who are propagating such fictional discourses are anti-Ladakh and they fear that if people of both the regions speak in one voice, their ‘power’ and ‘fame’ would be lost. So in order to keep their own ‘business’ alive, such people are out there to spread the discourse of xenophobia.

So, the people of Ladakh should never get into this kind of trap; instead they should deliberate over the real issues. Remember the saying that ‘more the lamps, more will be the degree of illumination’. Politicising the issues of modernity, progress, and development on the basis of regions, faiths, and communities is dangerous for the very existence of Ladakhis as a whole. Much more important than consuming energy over such divisionary tactics is to ponder over the issue: ‘Is Ladakh ready to embrace the machinations of vikas, development and capitalistic industries-cum-services? Or, do we need a stable policy to check the validity of specific projects to the ecology of Ladakh?

Disclaimer: The views, thoughts, and opinions expressed in the article belong solely to the author, and not necessarily to the organization.