Ladakh gets Divisional status with administrative and revenue wings 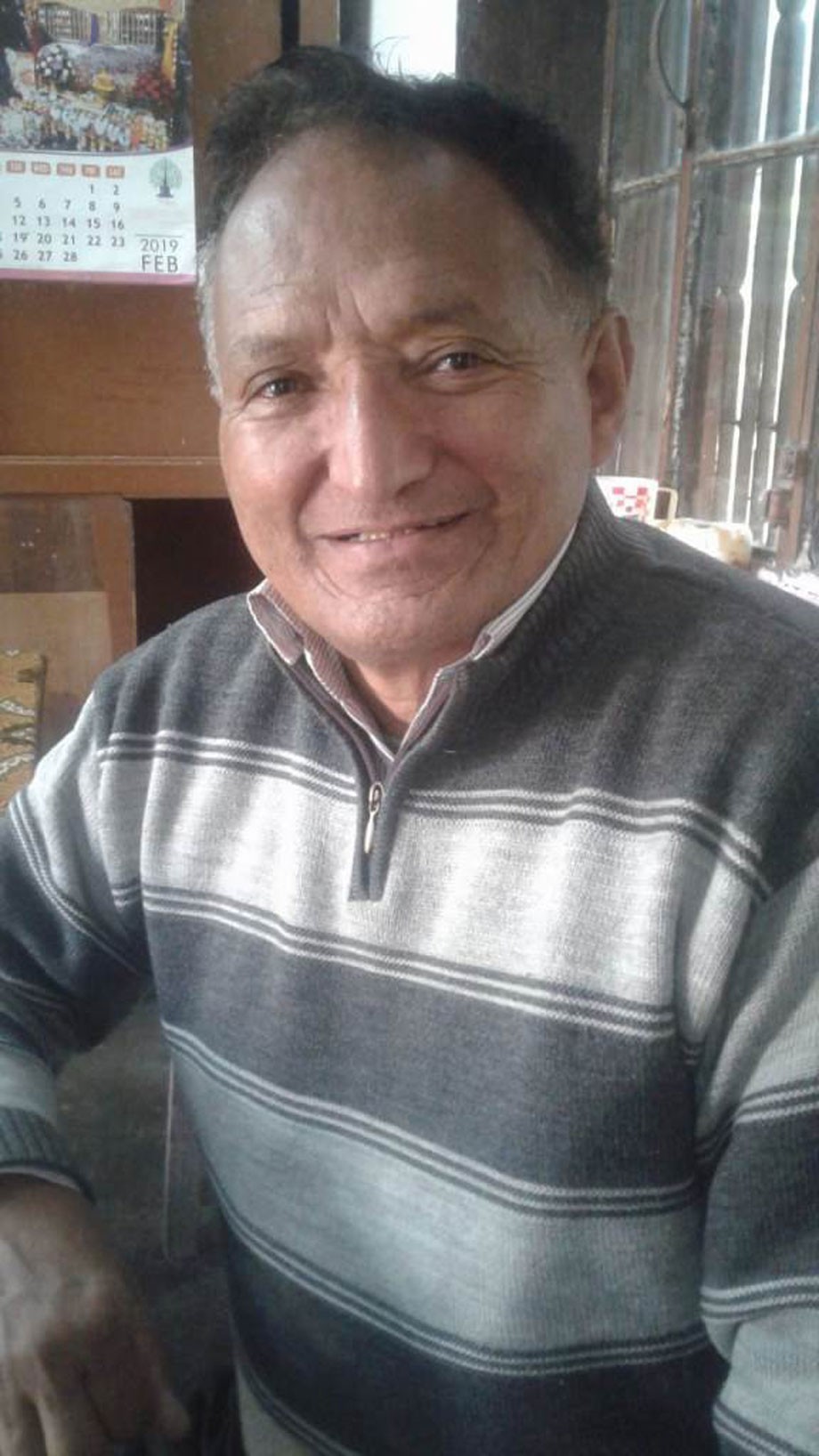 For the people of Ladakh, February 8, 2019, will go down in history as a great day. On this day, the J&K government, under the President’s rule, declared Ladakh as a separate Division in the State.

To give a brief background, the Dogra force of Maharaja Gulab Singh led by General Zorawar Sing subjugated Ladakh in the year 1835.  From the administrative point of view, the rulers of Maharaja transformed Kargil, Leh and Skardo into a single entity and was called Ladakh Wazarat. During the Dogra period, Leh was the summer capital and Skardo the winter capital.

With the independence of the country on August 15, 1947, a new era was ushered in. Kargil and Leh combined were made a district with Leh as district headquarters, while Skardo Tehsil of Ladakh was annexed into Pakistan, and is currently a part of the northern area of Pakistan.  And in the year 1979, Ladakh district was bifurcated into two districts, Kargil and Leh.

Now, it is heartening for Ladakhis that the Govt. of Jammu and Kashmir has granted Divisional status to Ladakh in spite of stiff opposition from the political circle of Kashmir as well as some of our own leaders.

I had raised them at a conference of the International Association for Ladakh Studies (IALS), held at Heidelberg University, Germany, in 2013. Later, I raised the issue in the Kushok Bakula Centenary Issue of Ladakh Review in 2017.
Interestingly, the Greater Kashmir newspaper dated July 5, 2012, published my note on the Divisional status for Ladakh, and it was based on the report of the Central Government-appointed interlocutors:

“The report of the Central Government-appointed interlocutors on Jammu and Kashmir is now available for public debate. Among the proposals, and which I find significant for Ladakh in particular, is the one that states that Ladakh would no longer be part of Kashmir division, as was the case presently”.

I would add to this proposal the recommendation for change of the nomenclature of the State so that it would henceforth be called Jammu, Kashmir and Ladakh. Additionally, I would further propose that Leh, Ladakh, be considered the autumn capital of the State, so as to give parity with Jammu and Srinagar.

In doing this, each of the State’s three regions would get fair treatment from the State government in every sphere of political and developmental activities.

As proposed in the interlocutors' report, Ladakh deserves Divisional status. The absence of this is one of the root causes of its backwardness.  Because of the long struggle of the people of Ladakh, the government had created two autonomous Hill Development Councils for the two districts of the Ladakh region, but it seemed that the two Councils were not good enough to fulfil the hopes and aspirations of the people. This is because the State government’s allocation of funds to the two district development Councils did not adequately reflect Ladakh’s size and its geographical and strategic importance. Due to the scant job opportunities in the field of education in the region, the educated are now forced to seek government jobs.  Here, I would like to draw your attention to the pessimistic state of educated Ladakhis.  Recently, the Ladakh Autonomous Hill Development Council (Leh) conducted a written test for 40 posts for schoolteachers in Leh district. For that, around 2,500 aspirants turned out, with graduate or post-graduate degrees, and the majority of them were womenfolk.

As said earlier, funding constraints due to the region’s administrative woes have significantly contributed to this problem.  The Divisional Commissioner resides in Kashmir and in Kargil and Leh, only their deputies are stationed but they cannot surpass the power of the Divisional Commissioner unless they are permitted to do so.  An example of the negative effects of this situation occurred soon after the cloudburst, which shook the region in 2010. The two respective Deputy Commissioners of the region had to ‘wait and see’ till they heard from Kashmir regarding the release of ex-gratia funding to the affected people. Similarly, all the developmental projects or creation of posts are determined by the State Cabinet or the government at the Divisional level, and hence the Ladakh region was neglected. Because of this, the two districts of Ladakh are lagging far behind in developmental activities. Even after 70 years of independence, for instance, the people of Leh and Kargil still have to be contended with only 5 hours of irregular electricity.

And this is not even to speak about the far-flung villages of the region and their problems. Not only that, life in Ladakh is made more challenging by the six-month winter during which time the residents of Ladakh carry on their lives in severe cold, when the mercury drops to minus 40 degrees, without the benefit of all-weather road connections to the State capital, or anywhere else. During that time, the staple food of the residents remains only ‘sattu’, roasted barley, potato, and, if lucky, some cabbages or radishes.

Ladakh’s political position is no less tenuous than its administrative one. Prior to the fourth general election in the country, Ladakh had no representation in the Lok Sabha (as the region was treated as a part of the Gandarbal constituency as in the 60s when the rulers of the state treated Ladakhis as polyandrous, superstitious and ignorant people).

A landmark era began in the political history of Ladakh with the delimitation of the State’s assembly seats and the unopposed nomination of Kushok Bakula in the Lok Sabha in the year 1967 and subsequently his representation of Ladakh in Parliament for two consecutive terms.  Under his good stewardship, Ladakh made some good political and developmental progress, but its woes remained largely unattended to because it had little say in the overall structure of the State. In the over 80 Assembly seats in the state legislature, today Ladakh has only four seats, and out of those, two are from the ruling party and only the remaining two are able to raise questions in the Assembly in any capacity as opposition or critical party.