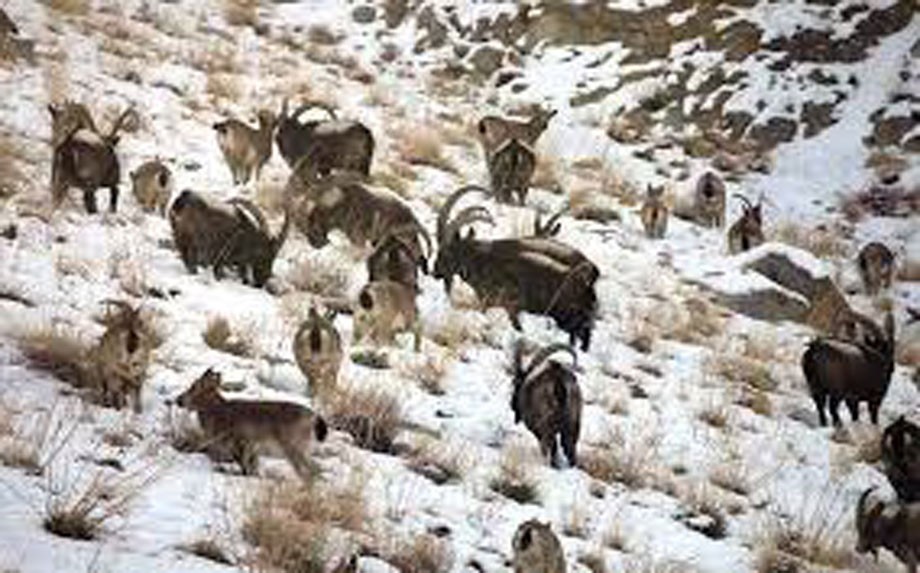 Pankaj Raina, Wildlife Warden, Leh: Ladakh is home to a number of exotic wild animals as well as various species of birds including the state bird of J&K Black-necked Crane. The region is located at a high altitude and has a unique ecosystem where many species are found that cannot be found in any other parts. The key species of Ladakh is snow leopards which are found in some limited region of Himachal Pradesh, Uttrakhand, Sikkim and Arunachal Pradesh and the good part is that the highest populations of snow leopard are in Leh itself.