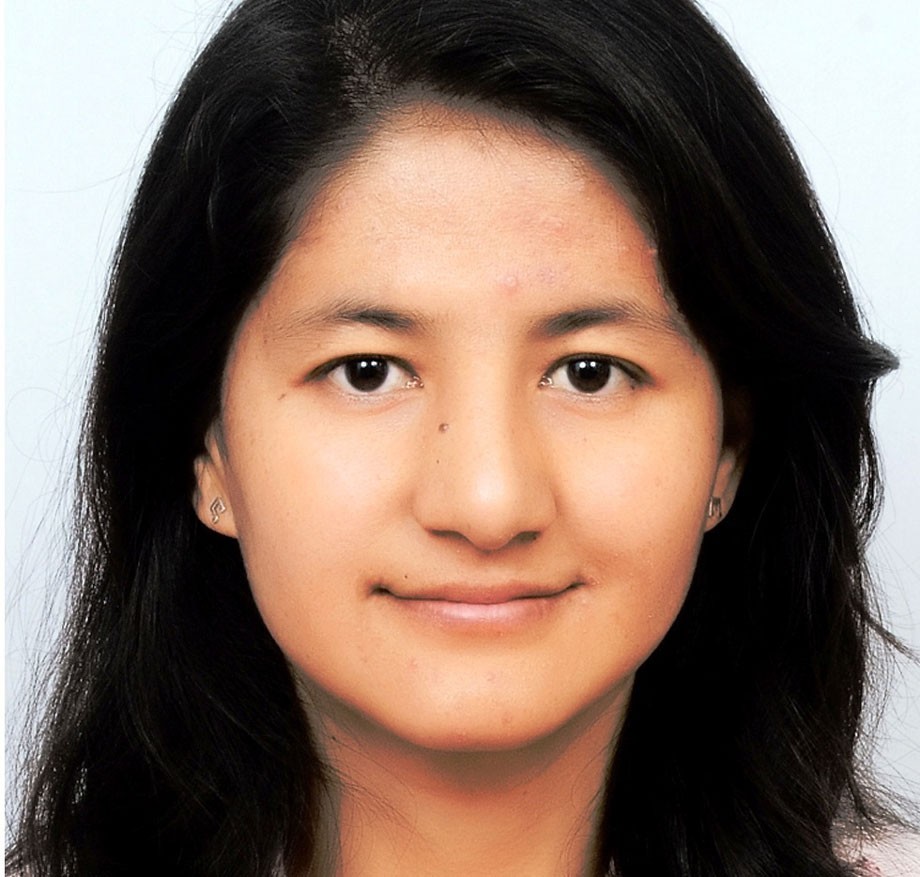 Mushrooms not just important from a nutritional or medicinal point of view but its cultivation also adds additional income and employment to the farmers. Ladakh has a large number of vegetarian people and mushrooms can be one of the main sources of nutrition for them.

The cases of diabetic and anaemic patients are increasing, high cholesterol and coronary health problems are today’s main concerns. Mushrooms being a source of high nutrition, including it in a regular diet can improve their health and immunity.

Did you know that there are around 38,000 mushroom varieties? Though all are not edible (poisonous), about 100 of them are edible. Now mushrooms are being cultivated commercially. Mostly cultivated are the White Button mushrooms (Agaricus bisporus), Oyster mushrooms (Pleurotus spp.), Paddy Straw mushrooms (Volvariella volvacea), Shitake (Lentinula edodes), and Milky mushrooms (Calocybe indica).

Mushroom cultivation is an effective ‘bioconversion wastes and woods into potential valuable resources’ which is a very important contribution to promote sustainable agriculture.

Usually, mushrooms are considered to be of low nutritional value and more of epicurean delicacy but that is quite incorrect. As per Chang (1972), mineral salt content in mushrooms is superior to that of meat and fish and twice that of vegetables. While protein content is twice to that of potatoes and asparagus, four times that of tomatoes and carrots, and six times that of oranges. The carbohydrate rate is low and folic acid content is high so it is mainly recommended to the diabetic and anaemic persons. Mushrooms are low in fat content but linoleic acid is abundant so this can be included in the diets of people having high cholesterol and coronary health problems. Giacomini (1955, 1957) affirms sterols content in most of the mushrooms is high especially Ergosterol (pro-vitamin of VitD2) which plays a vital role in human nutrition, which when gets exposed to UV light causes a chemical reaction that produces Vitamin D2.

My journey of cultivating mushrooms

Mushrooms are so wonderful that my curiosity urged me to do a SWOT Analysis on mushroom cultivation in Ladakh. My analysis gave me more clarity and confidence about why, how, and from where to start my journey.

I chose Oyster mushroom (Dhingri) for my first experiment because its cultivation was already being done in Leh by Krishi Vigyan Kendra (KVK), Stakna, and few other farmers. Also, its procedure is short and easy and even its spawn (mushroom seeds) is available here at KVK and Agriculture department, Leh. I took a one-month training on “Mushroom Cultivation and Spawn Production” at KVK Leh in order to revive what I have learned during my graduation. The training really helped me boost my excitement and passion for mushroom cultivation.

Mushrooms love moisture and heat but not light, which is the main challenge to maintain in the region like Ladakh (Cold and Arid). I constructed a small mushroom trial cellar using leftover materials already available at homes such as ‘pakbu’ (local bricks) and ‘talu’ (willow branches). With the help of one mason and my family, the cellar was built keeping in mind the technique used by KVK Stakna i.e, mushroom cellar just behind a greenhouse to maintain the required moisture and temperature.

The cultivation method of Oyster mushroom is very simple. I have used the following materials and procedures:

Substrate preparation: Oyster mushroom can be cultivated on a large number of agro wastes such as cereal straw, sugarcane bagasse, sawdust, dried grasses, discarded newspapers, etc. I have used Barley straw as it is the most common agro waste in Ladakh. Substrate (Barley straw) can be sterilized either by using chemical methods (Bavistin and Formalin) or boiling methods to eliminate the competitor fungi.

In the chemical method, the straw is soaked in the water with Bavistin and Formalin. It is then kept overnight (10-12hrs) in airtight condition. While in the boiling method, sterilization can be done just by boiling the straw in water for 10-15 minutes. Then in both the methods, the straw is spread on a clean surface so that excess water is drained out. When the straw is left with around 60-70% moisture (few drops should come out when pressed in palm), it is ready for spawning.

Spawning and Inoculation: Spawn is basically the mushroom seed prepared in the lab. The method of mixing of spawn with the substrate is known as spawning. This can be done by different methods such as layer spawning and broadcasting. I have found layer spawning more effective than broadcasting in the case of oyster mushroom. First small cuts are made on the corners of a polybag for aeration and drainage of excess water. Then spawning is done by placing one layer of straw and one layer of spawn, up to 3-4 layers in the polybag. The bags are closed tightly and around 10-15 holes are made on the bag. Then the bags are kept in the cellar for spawn run.

Crop Management: Oyster mushroom required optimum temperature (22°C to 26°C) and relative humidity (80-85%) for its mycelia growth (Mycelium is the vegetative part of fungus). When the mycelium fully colonize the substrate, it forms a thick mycelial mat which is called spawn run. This indicates its readiness for fruiting. It takes around 20-25 days for a complete spawn run if optimum temperature and humidity are maintained. I have observed that even at lower temperatures and humidity spawn run occurs but takes a longer time than at an optimum level.

After harvesting, the Oyster mushroom can be stored for 2-3 days at normal room temperature without deterioration. They can also be sundried and stored for 4-6 months successfully without losing its original properties. For Ladakhi people, this can be a nutritious diet especially during winter months. Although optimum temperature and humidity are needed for maximum production, but growing it in a cooler climate like Ladakh there are less chances of contamination compared to the hotter climate.

The value addition of mushroom seems very essential due to its short shelf life, especially when it is marketed to longer distances. Mushrooms continue to grow, respire and mature after harvesting which causes opening of a veil, loss of weight, and later leads to browning and microbial spoilage. This is a loss from both quality and economic point of view. Such losses can be reduced by harvesting and marketing the mushrooms without delay. Another option is to prepare various value-added mushroom products like mushroom pickle, powder, toast, snack, ketchup, candy, etc. Though I haven’t tried anything yet that’s one of my main objectives for the coming years.

Mushroom growers in Ladakh have a wonderful future because there is a high demand for mushrooms while the production is quite low here. Even if we exclude the demands of tourists and army, the demands of local people are quite high.

(The writer is an agripreneur based in Leh-Ladakh. She is a student of Agricultural Science holding a Master Degree in Agri-Biotechnology. You can send your views and comment at sonamangmolikir@gmail.com)