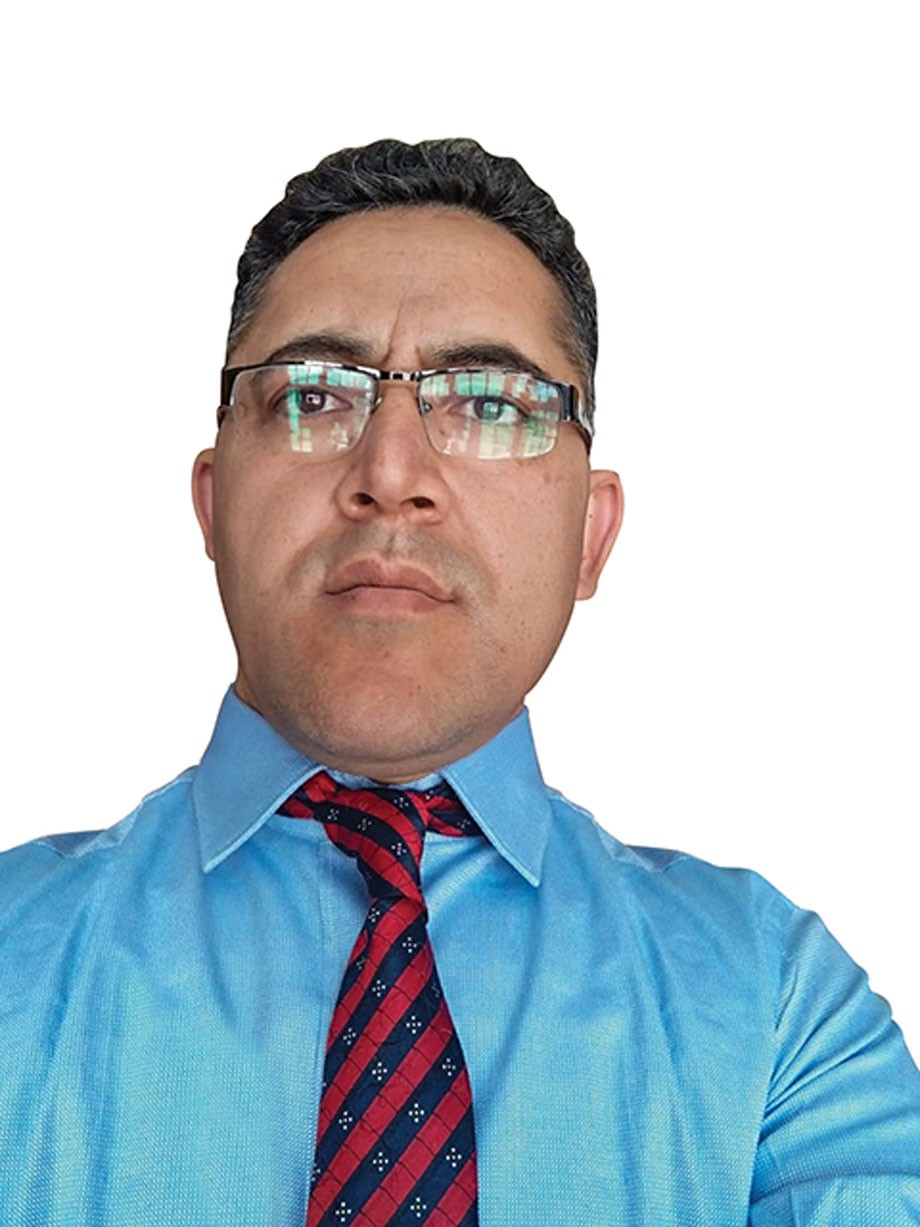 Q. What is Down syndrome and how many cases are there in Ladakh?

Down syndrome is the most common genetic disorder (chromosomal defect) that involves intellectual disabilities, birth defects and characteristic facial features. One in every seven hundred babies are born with this disorder and found in people of all races and economic strata. The constellation of abnormalities of people with Down syndrome was first published by Dr John Langdon Down in 1866 and hence the name was coined.

In 1959, Dr. Jerome Lejeune identified Down syndrome as a chromosomal abnormality and found 47 chromosomes in cells of individuals with Down syndrome instead of 46 in normal individuals. Later, it was found that the extra partial or complete chromosome 21 results in the distinct features of this syndrome hence also called Trisomy 21. Therefore, the UN General Assembly has officially declared March 21 as World Down Syndrome Day since 2011.
As per as estimate data of SNM hospital, the cases are 1:750 Down syndrome birth in Ladakh. This year so far we came across four babies with Down syndrome in SNM, Leh.

Q. What causes Down syndrome?

The most common mechanism of Down syndrome (Trisomy 21) is caused by abnormal cell division in either parent which results in the embryo after fertilization with an extra copy of 21 chromosomes in each cell.

Ninety-five percent of Down syndrome is caused by Trisomy 21, four percent by Robertsonian Translocation and one percent by mosaicism. Advanced maternal ages and couple already having a child with Down syndrome have greater chances of giving birth to Down syndrome babies.

Q. What disabilities does a child or person with Down syndrome have?

A person with Down syndrome can usually do most things that an ordinary person can do. However, he/she has delay developmental milestone that includes intellectual disabilities, delayed physical development, visual impairments, speech disabilities, and hearing loss. People with Down syndrome have medical conditions which may affect any organ or organ systems of the body. There are increased risk of critical conditions like congenital heart disease, lung defect, thyroid problems, and abnormalities of stomach, intestines, and pancreas.

Down syndrome children are at higher risk of Blood cancers like Leukemia, adults with Down syndrome have a higher incidence of Alzheimer’s condition.

Q. How can Down syndrome be identified?

Diagnosis of Down syndrome is made before and after birth with current medical knowledge. Down syndrome is diagnosed and confirmed with a test called Karyotype which studies chromosome number and arrangement.

Before birth, screening of pregnancy at various weeks with ultrasound, blood tests, and advanced procedures can help in early detection. After birth, the characteristics appearance or behavior of people with Down syndrome have peculiar appearance like flat small head, small low set ears, depressed nasal bridge, eyes far off from each and curved, flat facial features, tongue protruded most of time, single crease on their palms, broad hands, gap between their big and small toe, loosen joints are some of the common body features these children have. Down syndrome, people are cheerful and smiles most of the time.

Q. Is there any cure or preventive methods for Down syndrome?

There is no cure or preventive methods for Down syndrome because it is not a disease, disorder, a medical condition rather a random occurrence of the chromosome in nature. However, early intervention of first five years can prolong their growth and development. Nowadays, people with Down syndrome live longer, productive and healthier lives because of advanced diagnosis.

Once diagnosed, Down syndrome babies are screened for medical conditions and treated accordingly. Thyroid dysfunction is commonly found in them and it is essential to screen Hypothyroidism at birth, twelve months and every two years to treat thyroid dysfunction. Screening of heart defects is also critical and some may need early surgery and follow up.

Availability of treatment therapies includes physical therapy to help strengthen muscles and improve motor skills, occupational therapy to refine their sensory and cognitive abilities also speech-language therapy to improve the ability to communicate. These therapies are obligatory to not only evaluate developmental growth but also providing a potential to learn, think and grow.

Q. How can we make a difference in the lives of people with Down syndrome?

Living in an inclusive society is highly crucial and we can make a difference in the lives of people with Down syndrome from the fundamental institution of society that is family. Inclusive family where the child with Down syndrome should not be seen as a burden, they have capabilities and potentials to perform tasks, they just need extra time. Parents of Down syndrome kid needs regular counseling and pediatrician support.

They attend a special school that is primarily designed for children with special needs. According to their progress in academics, they moved to a regular school in which inclusive education should be taught by valuing diversity. There are plenty of cases where adults with Down syndrome are doing extremely well in different categories of jobs and business around the world. These are examples of inclusive society and community. Hence, it is our responsibilities to set the framework for inclusion- either in the family, school and community rather than segregation as a general practice.

“Regular screening and medical checkups for people with Down syndrome is a must thing to do. They need love, support, inclusive school, society and education to unleash their full potentials in serving on boards.”