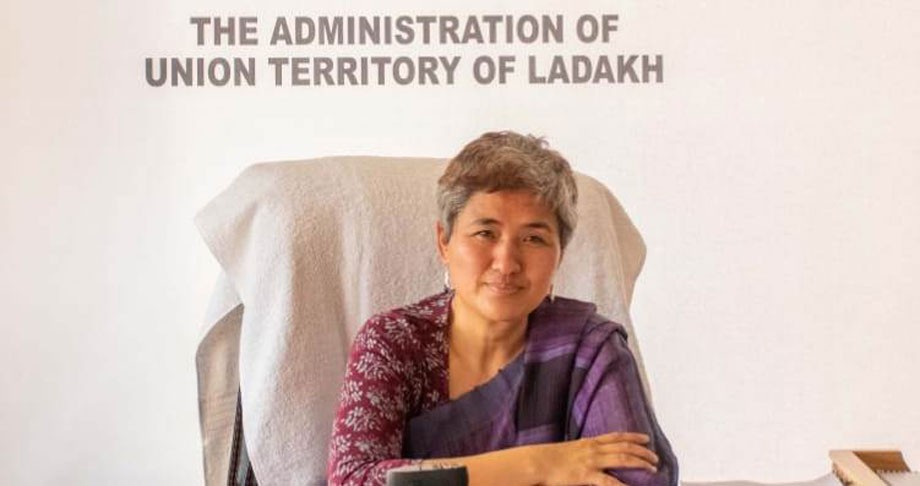 UT Administration of Ladakh is hosting the first edition of “The Himalayan Film Festival-2021” (THFF) from September 24 to 28, 2021 at Leh in collaboration with the Directorate of Film Festivals, Ministry of Information and Broadcasting, GoI.

Popular films from the Himalayan states viz Assam, Sikkim, Manipur, Mizoram, Tripura, Meghalaya, Nagaland, Uttrakhand, Arunachal Pradesh, Himachal Pradesh, and Ladakh besides Indian Panorama selected films will be showcased during the festival. Masterclasses and In -conversation sessions with renowned film personalities aiming to impart necessary skills and networking opportunities to budding as well as established filmmakers will also be organized during the festival.

There will also be a competition section for short films and documentaries to recognize talented filmmakers in the Himalayan region of India,  connect to the sparsely located film-making community of the region, and encourage fresh talent.

She said that the film festival also aims to create an interactive and exposure platform to promote aspiring local filmmakers and to showcase Ladakh as an attractive film destination.