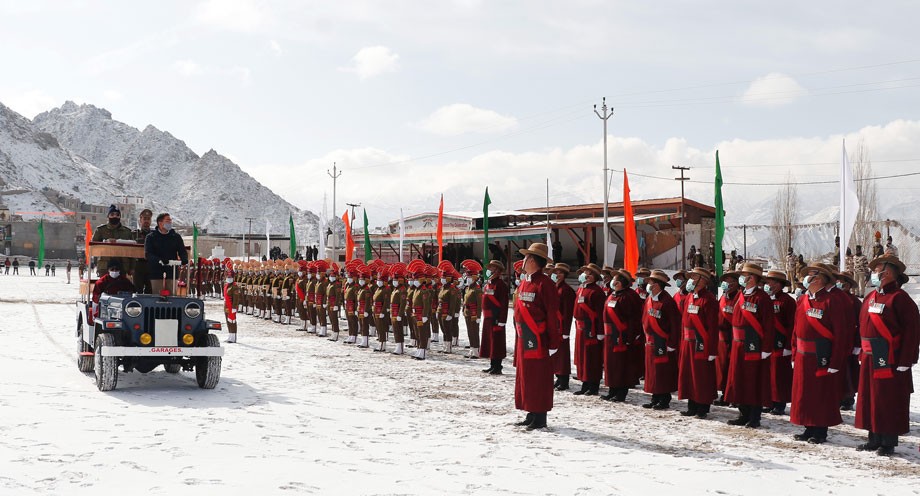 A full dress rehearsal parade took place ahead of the 72nd Republic Day, at the Polo Ground on January 24.

Divisional Commissioner, Saugat Biswas shared that the Republic Day function would be celebrated with proper Covid-19 protocols in place. He added that limited guests would attend the function owing to the pandemic situation. The ceremony would be e-telecasted for the public.