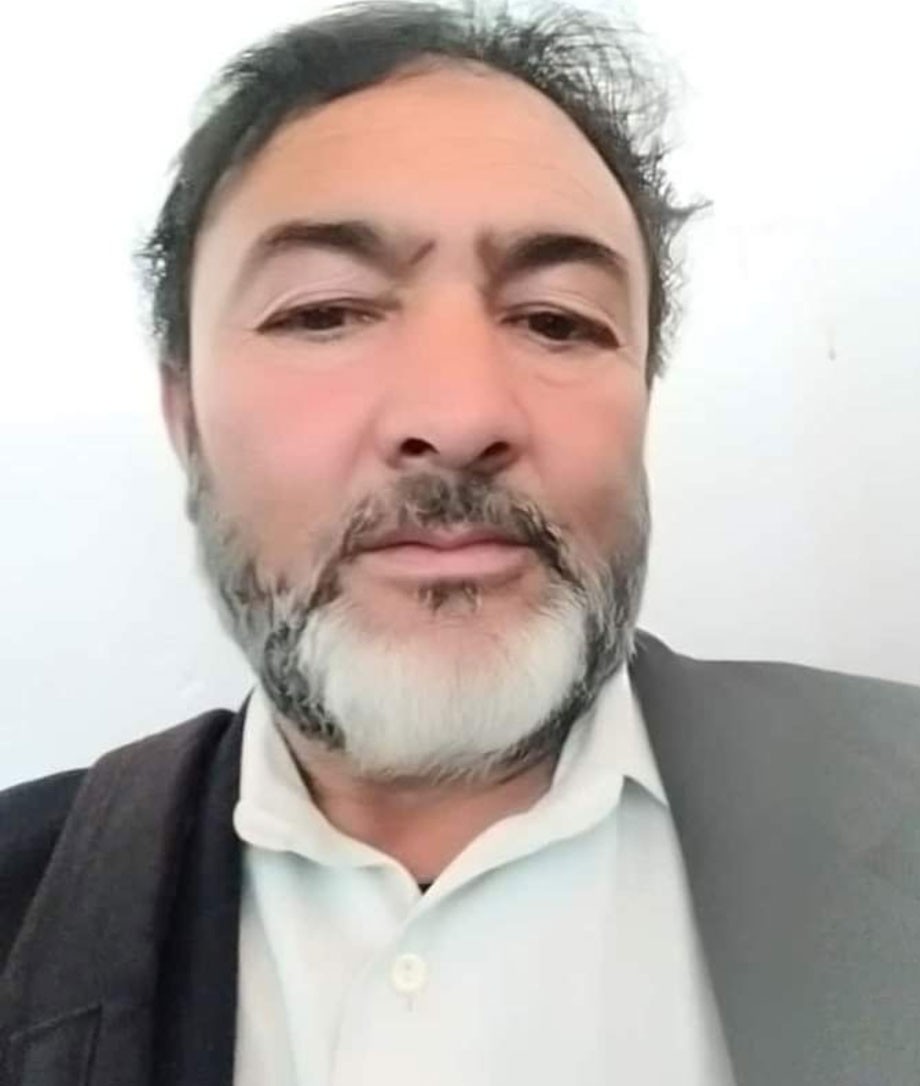 Paying rich tribute to the deceased soul and expressing immense grief on his demise, writers, poets, and intellectuals of Leh and Kargil said that the death of Nassir Hussain Khemat is a great loss to Balti language and literature.

They recalled his literary contributions and stated that the deceased has rendered notable services as a poet for promotion and preservation of the vernacular languages and literature and his contributions will be remembered in all times to come.

Ladakh Academy of Art, Culture and Languages, Kargil and Leh, literary and cultural organizations as well as poets and writers of Balti, Shina Dardi, and Purgi languages expressed their sympathies with the bereaved family in this hour of grief and prayed for the departed soul.