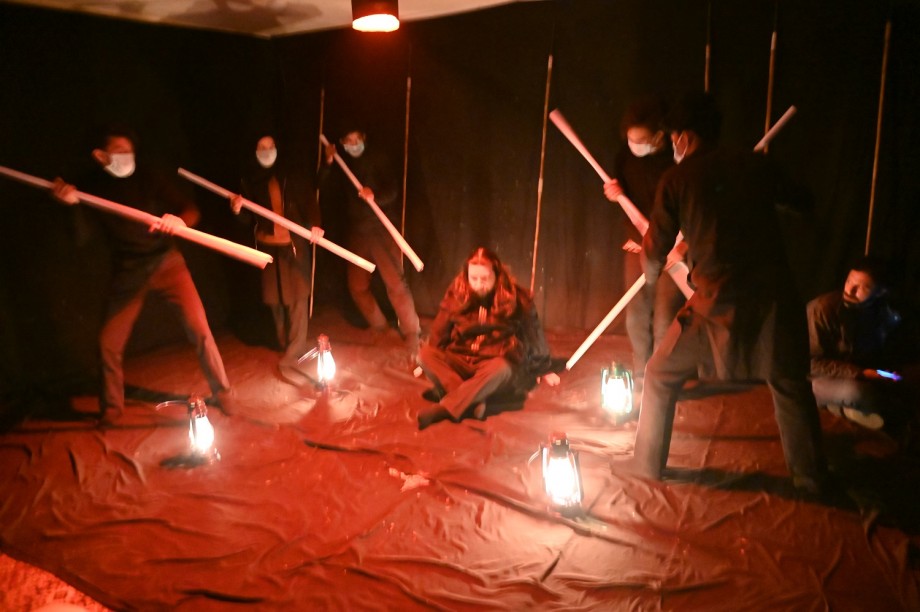 He said that theatre is a potent medium of communication and on account of its persuasive efficacy can play a great role in bringing positive changes in society.

He directed the officers of LAACL Kargil to frame proposals for staging of plays for extensive campaign on CABs in the district and also urged the Director Ranthag Theatre Group to prepare short messages on CABs in local vernacular languages as well as Urdu and Hindi through social media.

Executive Engineer, REW , Kargil, Gulzar Hussain Munshi spoke about how theatre has been able to withstand the tests of time and still remains to be an effective medium of entertainment and awareness. He also underlined the need to introduce theatre activities in schools considering its importance as an effective tool to boost the morale of young students in terms of physical and mental fitness, enhanced concentration levels, thinking ability and speech.